Where can you set the agenda?

July 20, 2017
In a previous post I highlighted the importance of personal relationships and trust for democracy. The implication is that without some degree of personal relationships, public decisions are made without meaningful responsibility or commitment to one another as political equals.  A separate but related concept concerns control over the agenda - a critical but often overlooked dimension to democratic decision-making.

Controlling the agenda is distinct from the power to actually make decisions. The ability to set the agenda entails discretion and power over the issues themselves; deciding what issues matter, and what issues require a decision. Deciding what to decide. 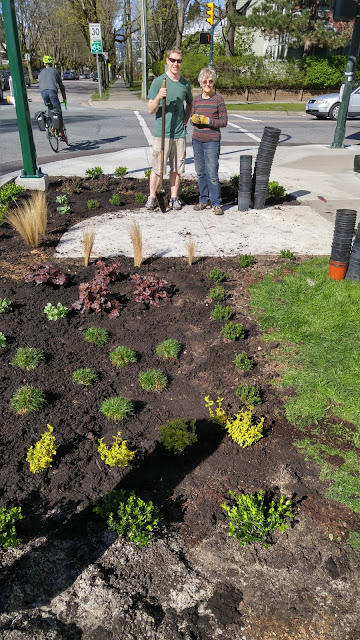 The concept is one of five criteria Robert Dahl put forward in his book Democracy and Its Critics (1989). At first the idea sounds boring and inconsequential, but the power to frame issues has an enormous influence over decision-making. An inability to control the agenda is one reason for much frustration with politics today. Our elected representatives, or civil servants, control the agenda either completely or substantially. Think of a referendum. You do not decide the question to be asked, you do not frame the issue. A referendum delegates the decision to the public, but imparts absolutely no degree or capacity to control the agenda. The agenda is framed and decided by someone else, and we're frustrated that we are not empowered to propose or explore alternative options.

There are, however, places where members of the public do have an opportunity to frame the issues that get discussed. Community associations, community groups, and non-profits. Events in your community and neighbourhood projects. In these settings, volunteer contributors are empowered to frame the issues, to put forward different ideas for what gets discussed, and what options should be pursued. In the public realm, when it comes to voting, we seldom get the opportunity to control the agenda. But community agencies and community groups empower participants to propose projects and ideas for discussion - to control the agenda of what gets reviewed and pursued by the group.

Where in your life might you be able to exert some control over the agenda? Is there a place where you can empower others to frame the issues that get put forward for community review and discussion?