If only democracy was good for GDP 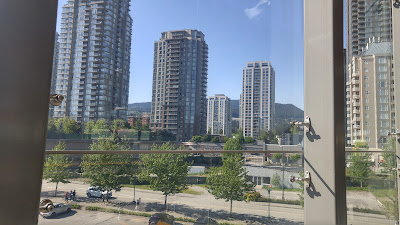 Perhaps, if democratic practices boosted GDP growth, we'd invest more time in understanding and
refining the practices themselves. Alas, this is not the case.

Democratic institutions are decidedly ineffective, inefficient, and, from an economic growth mindset, not helpful.

For proof, look no further than the response from some business communities in the face of uncertain election results, hung parliaments, minority governments, proportional representation, or calls for democratic reforms. The business community laments the instability and uncertainty that could slow economic investment, such as here in BC, and in response to requests for democratic reforms in Hong Kong,

The thing is, although this narrative is true, it is only true if economic growth is understood in conventional terms. From the standpoint of short term growth in GDP, or the unsustainable economic rents that drive profits to a shrinking number of people, authentic democracy is an outright disaster. Far better to drive forward capital intensive projects as quickly as possible, and capture the benefits of favorable market conditions, than to set up projects that will derive slower profits for more people over the long term. Democracy is much too slow for the sort of profits that drive so much investment in our economies.

Luckily, not everyone understands economic growth in this way. This article makes the point that the stability provided by democratic institutions boosts GDP growth over the long term. Others have realized that GDP growth is a terrible indicator of economic prosperity, preferring instead to focus on measures such as Gross National Income (GNI) or the Human Development Index.

Aside from adjusting our perspective on what economic prosperity actually looks like, there is another story to tell when it comes to the connection between the economy and community governance. Throughout history, calls for democratic reforms have often come from oppressed and impoverished populations, going right back to Athens. The expansion of rights to larger portions of the population to participate in Athenian popular assemblies came in response to protests from the poor. Fast forward a bunch of years, and aristocrats in England demand the power to hold the monarchy to account, and to participate in decision-making. More recently, the Arab Spring; populations looking for both democratic reform as well as improved economic equity. Even more explicit; this article emphasizing how increased economic inequality poses a direct threat to democratic stability. 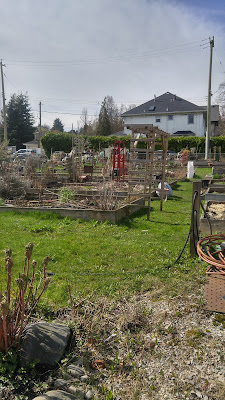 Centralized control over economies, and efficient decision-making, are good for a certain type of business, and a certain type of economic growth. Democratic reforms, institutions, and practices reinforce an entirely different economic paradigm: Growth patterns that are slower, that benefit more people, and that could even provide prosperity over the long term. But we have to trust the process, and put democracy, and each other, first.

Let us know what you think, and follow along to find out more.